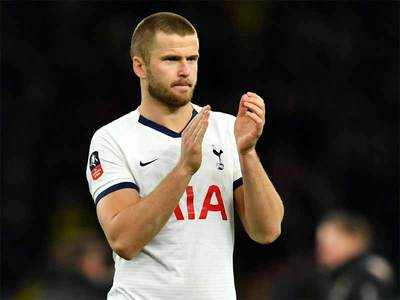 A game that was on full control of the spurs. Till the 95th minute. As the VAR played batter than NEWCASTLE. Which was the decisive strike in the end to end the score nil nil. This game was far from 1-1 draw. Spurs did not even give Newcastle to hit a shot on target till the penalty.

Wow, what a drama! Newcastle has won a point somehow time 11 through time discount Callum Wilson.It was another controversial handball decision that saw the visitors received a penalty, and Spurs coach Joao Sacremento was sent off after the full time whistle to appeal. Tottenham will be without words after that. They dominated the match, wood stuck twice and scored first through Lucas Moura. Expect fireworks Jose Mourinho soon.

It is a great pity Callum Wilson and Newcastle seem to have stolen a point! Jose Mourinho is absolutely furious and turned away from the tunnel downward. I’m sure we’ll hear a lot about that very soon.