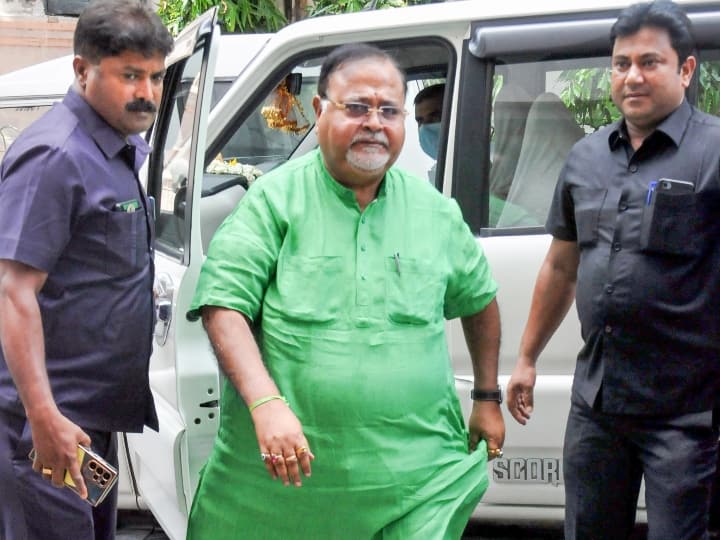 WB SSC Scam: The problems of West Bengal Minister Partha Chatterjee, surrounded by controversies over the teacher recruitment scam, are about to increase. His party TMC can also take any step against Chatterjee, who is facing the investigation of the Enforcement Directorate (ED). The demand for the removal of Partha Chatterjee from the cabinet has started intensifying.

Rebellion has started within his own party against Partha Chatterjee, who was surrounded by ED’s investigation regarding the teacher recruitment scam. TMC spokesperson Kunal Ghosh said that Partha Chatterjee should be immediately removed from the ministry and all party posts. He has demanded immediate expulsion of Chatterjee from the party. Kunal Ghosh stressed on his demand and said that if the party feels that his statement is wrong, then the party can remove him. He said that he will always be a soldier from TMC.

Partha Chatterjee should be removed from ministry and all party posts immediately. He should be.
If this statement considered wrong, the party has every right to remove me from all posts. I shall continue as a soldier of @AITCofficial,

He wrote on Twitter, “Parth Chatterjee should be immediately removed from the ministry and all posts of the party. He should be expelled. If this statement is found to be false, the party has every right to remove me from all posts.”

Partha’s continuance in Mamata Banerjee’s cabinet despite in your face evidence, Kejriwal holding on to Satyendra Jain even after Delhi HC’s scathing observations is nothing but a desperate attempt to hide their own complicity in the scams…

If they are sacked, they will spill!

Let us inform that on Wednesday, July 27, the ED had recovered a total of Rs 28 crore 90 lakh and 5 kg gold from the premises of Arpita Mukherjee, a close aide of Partha Chatterjee. Arpita had hidden all this money in the toilet of a flat in her Belgharia. Five days ago, ED had recovered Rs 21 crore in cash from Arpita’s flat. After which Arpita was arrested on 23 July. The amount recovered is suspected to be proceeds of crime from teacher recruitment scam. Partha Chatterjee and Arpita Mukherjee have been sent to ED custody till August 3.