Sonia Gandhi congratulated the countrymen on Independence Day, but targeted the government like this 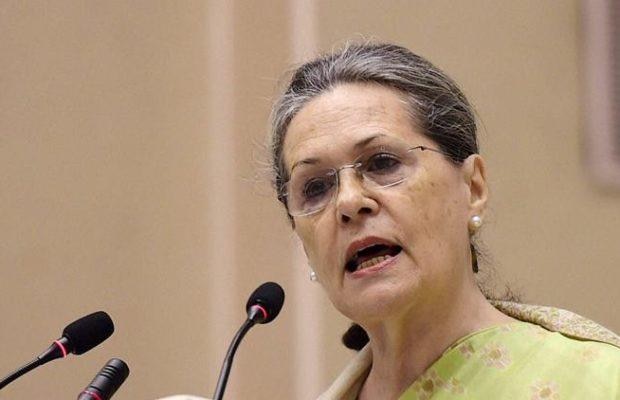 He said that India, under the leadership of its visionary leaders, on the one hand established a free, fair and transparent election system. At the same time, democracy and constitutional institutions were strengthened. Along with this, India has made its proud identity as a leading country that has always lived up to the pluralistic test of language-religion-sect.

We have achieved many achievements in 75 years – Sonia Gandhi

Sonia Gandhi further said that, we have achieved many achievements in the last 75 years, but today’s self-conscious government is bent on trivializing the great sacrifices of our freedom fighters and the glorious achievements of the country, which can never be accepted. . Indian National Congress will strongly oppose any misrepresentation on historical facts for political gains and every attempt to put great national leaders like Gandhi-Nehru-Patel-Azad in the dock on the ground of falsity.

He said that, I again wish all the countrymen a Happy Independence Day of India and wish for a bright democratic future for India.

Independence Day: ‘India did not stop, did not bow down, despite the challenges, kept moving forward’, PM Modi told where did the country reach in 75 years

Tricolor turban, blue colored Sadri… Know in which colors PM Modi was seen giving a speech from the ramparts of Red Fort for the 9th time