Railways today canceled 140 trains and diverted 31! Decision taken due to rain and flood 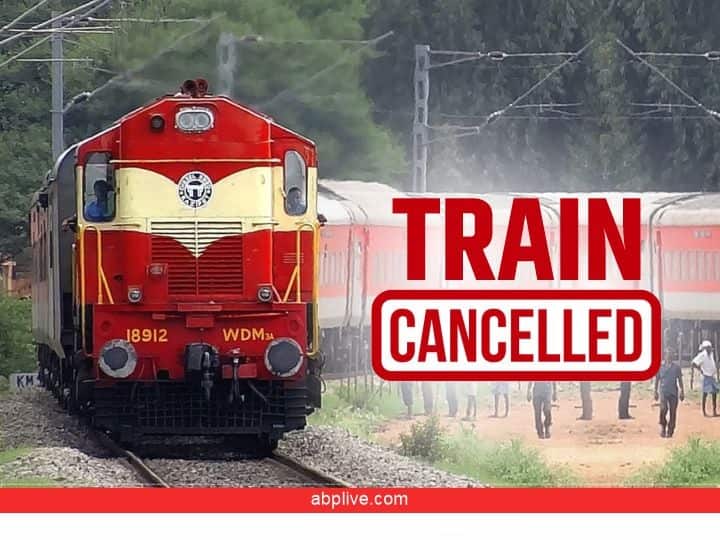 In such a situation, it is wise to check the Cancel Train List, Divert Train List and Rescheduled Trains List thoroughly before leaving the railway station. After this you will not face any kind of problem.

How to check train cancellation list
For the convenience of the passengers, IRCTC daily updates the list of cancel, divert and reschedule on the website of National Train Inquiry System (NTES). If you want to check the list of today’s canceled trains, then first of all visit the website of NTES https://enquiry.indianrail.gov.in/mntes/. After this select the option of Exceptional Trains on the right side. After this, check the list of canceled trains, rescheduled and diverted trains.

Now DBS Bank gave a gift to the customers, interest rates on FD increased, know how much will be the benefit