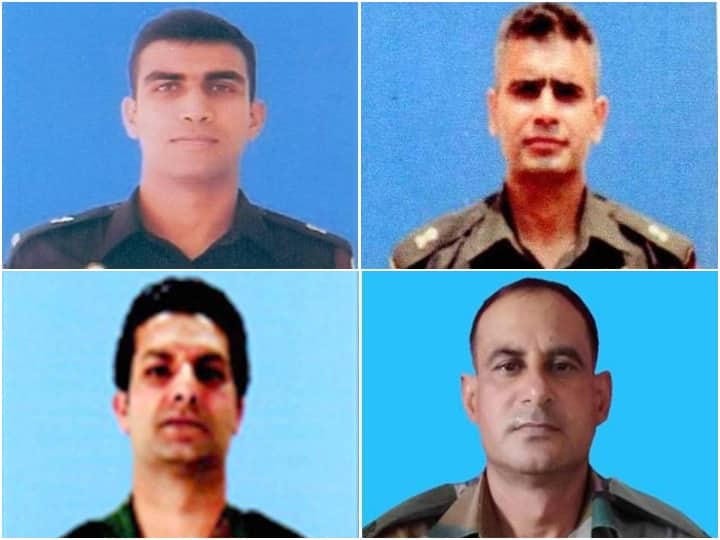 President’s Medal for Gallantry: President on the eve of Independence Day Draupadi Murmu (Draupadi Murmu) has announced the gallantry medal. The President has approved 107 gallantry medals this year. These include the second highest peacetime gallantry award, the Kirti Chakra and the third largest, the Shaurya Chakra. This year three Kirti Chakras and 13 Shaurya Chakras have been announced. The special thing is that the name of a dog of the Army is also included in the Mention-in-Dispatch. These three jawans were awarded the Kirti Chakra-

Devendra Pratap Singh of 56 Rashtriya Rifles (RR) of the Indian Army killed two terrorists on 29 January 2022 during an encounter with terrorists in Pulwama, Jammu and Kashmir. One of these terrorists was of A++ category.

On 8 November 2020, BSF constable Sudip Sarkar was posted in Kupwara sector of LoC. There was a face-to-face with the terrorists during patrolling with their comrades close to the LoC fans i.e. barbed wire. The terrorists attacked with gunfire and hand grenades. Despite being injured, Sudip Sarkar killed one terrorist while the rest of the terrorists fled. For his indomitable courage and valor, he has been awarded the Kirti Chakra posthumously.

On 1 December 2020 i.e. on the occasion of BSF’s Raising Day, Sub Inspector Potinsat Guete along with his contingent was posted at FDL ie Forward Defense Location on the LoC of Rajouri Sector. This area is notorious for the infiltration of terrorists. During the same time 3-4 Pakistani terrorists tried to infiltrate into India. Guate was badly injured during the encounter, but the injured Guate killed one terrorist and kept on motivating his comrades to thwart the infiltration of the terrorists. 3 Jaish-e-Mohammed terrorists were killed in this encounter. For providing supreme sacrifice and inspirational leadership for the country, it has been announced to be awarded Kirti Chakra posthumously.

These are the soldiers who were awarded the Shaurya Chakra-

Mention in Despatch- 42 (Including an army dog ​​posthumously).

Apart from this, the Ministry of Home Affairs has also announced the President’s Police Medal (Gallantry). These include 109 medals for CRPF, 19 for BSF, 6 for ITBP and 6 for SSB.

Independence Day 2022: Tricolor was installed on 500 tall pillars in the national capital, CM said- Delhi became the city of tricolor

CM Eknath Shinde said about the civic elections, Shiv Sena and BJP will fight the elections together