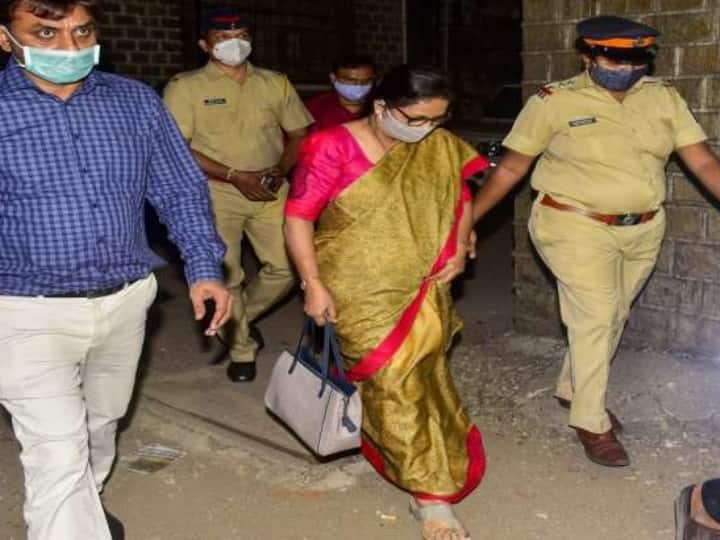 The name of Varsha Raut has also come up in the Patra Chawl land scam case. Financial irregularities were revealed in the redevelopment of Patra Chawl in Goregaon, Mumbai. Sanjay Raut is also in ED’s custody till August 8 in the same related money laundering case. Varsha Raut and other accused in the case can be confronted with Sanjay Raut at the ED office in Ballard, Mumbai. The ED has questioned Varsha Raut several times in the past as well.

Let us tell you that the evidence of the property purchased in the name of Varsha Raut is in the hands of ABP News, according to which, 10 land parcels have been purchased in the name of Varsha and Swapna Patkar, which is a total of 36.86 square meters. The ED had told the court that more than Rs 1 crore deposited through alleged financial misappropriation had been received in the Sanjay Raut and his family housing redevelopment project. On this, Sanjay Raut denied the allegation against him and termed the ED case as fake.

In April, the ED had temporarily attached assets worth Rs 9 crore of Sanjay Raut’s aide Praveen Raut and Rs 2 crore of Varsha Raut. Praveen Raut has also been arrested in the case. In Alibaug, Praveen has eight plots and a flat in the name of Varsha, which has been attached.