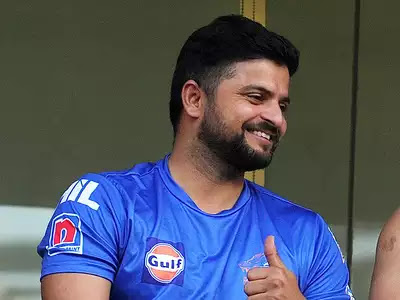 Suresh Raina is one the Favourite players of M.S Dhoni. Both has similar thought process. And the Uttar Pradesh batsman said. Further he added that Dhoni has promoted him up the order. During the 2015 world cup and brought up some good performance.

“I remember during the 2015 World Cup he sent me higher up the order to bat and I got 70-80 odd in that game. Later that evening I asked him, how and why did you think of sending me that high up and he said because they had two leg-spinners bowling and he knew that I would play them better. Even now I think about those occasions,” Raina said on an interview.

“But I know that he (Dhoni) was always thinking one step ahead from us because the guy is standing behind the stumps, watching the entire proceedings, the cameras, the crowds, that man can’t be wrong. He knows how much it is swinging, how much the pitch is turning. God has certainly gifted him with some special ability and that’s why he’s been such a successful leader,” He also added.