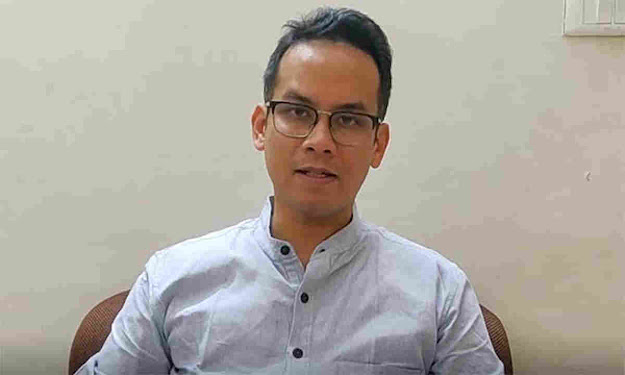 Lok Sabha Congress MP Gaurav Gogoi has urged the Center to set up a judicial inquiry to investigate the death of five youths in protests in Assam anti-Citizenship (Amendment) Act (CAA).

Moving a notification under Article 377 in the Lok Sabha, Gogoi said on Monday during spontaneous unrest that erupted in Assam against the CAA, five young unarmed – identified as Sam Stafford, Dipanjan Das, Abdul Alim, Ishwar Nayak and Dwijendra Pangin – died as a result of police firing.Gogoi, representing the Kaliabor seat of Assam, said the people of Assam do not accept the CAA, as it violates the Assam Accord and makes the National Register of citizens (NRC) without teeth.