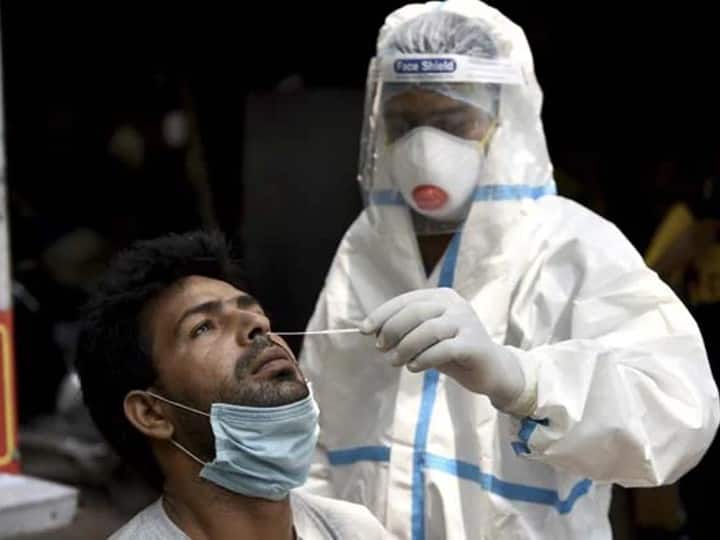 Corona Virus in India: In the last 24 hours in India, more than 19 thousand new cases of corona have been reported. In the last 24 hours, 19,406 new corona patients have been found in the country while 19,928 people have been cured of the infection. After the new corona cases, the number of active patients in the country has increased to 1,34,793. At the same time, the daily positivity rate has been reported to be 4.95 percent.

According to the data, so far 4,34,65,552 people have been discharged after treatment for corona. At the same time, 5,26,649 patients have died due to corona infection in the country so far. So far, 2,05,92,20,794 doses of corona vaccine have been administered to the people in the country.

Also read- Independence Day 2022: Jung-e-Azadi is mentioned, without whom these heroes were incomplete, dead on their homeland

In the report released in Delhi on Friday, it was said that more than two thousand new cases of corona were reported in the capital for the third consecutive day. The corona positivity rate was said to be around 13 percent. In the report released on Friday, 2,419 new cases of corona were reported in Delhi. The death of two people from Corona was also mentioned. At present, Kerala has the highest number of corona cases in the country. 12,344 patients are active in Kerala while 12,077 patients are said to be active in Maharashtra at number two. Karnataka ranks third in terms of active patients, where 11,067 patients are being treated. After this the number is 10,987 in Tamil Nadu and 10,858 in Punjab.