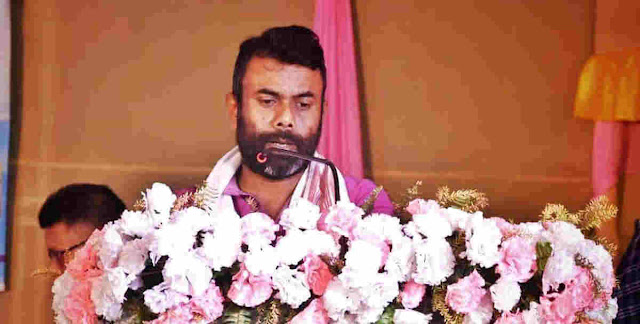 The member has raised the issue of Article 6 demanding answers Report Assam Accord for the lackadaisical attitude of the government and not listening to the problems of the Assamese people.
The MP said: “BJP has violated all norms of the Agreement of Assam and the sixth clause has not been implemented. “He further said. “The interior minister Amit Shah did not accept the sixth report of Article Chief Minister sarbananda Sonowal.”