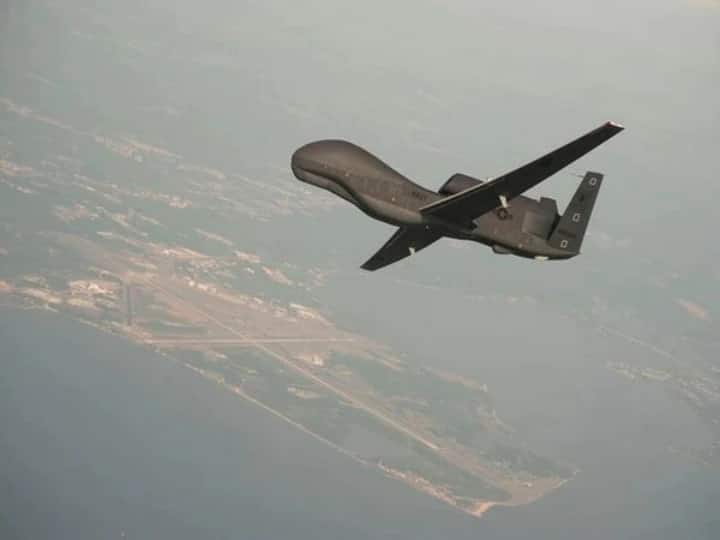 India is currently facing dual challenges on this time frame. On the one hand, Pakistani Infiltrators and on the other hand the Indian Army is being equipped with state-of-the-art weapons to deal with the ever-increasing incidents of Chinese interference on the Line of Actual Control (LAC). India has expressed its desire to buy this dangerous drone system from the US to strengthen its defense system and deal with any future crisis. Indian defense officials have also started talks with the Biden administration in this regard.

Why is America’s Reaper Drone so dangerous?

According to defense experts, the most special feature of the US Air Force’s Reaper drone is that it can eliminate the enemy by hitting a precise target in the blink of an eye. It is also known for its speed and firepower. At the same time, the weight of this one drone is equal to that of an African elephant. According to defense experts, it is kept in the stealth category because even the most advanced radars cannot catch it.

Apart from this, Reaper drones can lift 1700 kg even in the midst of strong wind. Therefore, these drones can also be equipped with dangerous weapons. At the same time, with this drone, the enemy can be targeted from air to land and air to air.

Indian Navy will get strength

It remains a big challenge for India at this time to deal with the ongoing conflict with China on the Line of Actual Control. India is preparing to buy this dangerous stealth drone from America amid the ongoing tension on the border with China. According to the information, these stealth drones will be bought especially for the Indian Navy. The strength of the army will definitely get a boost as soon as India gets a state-of-the-art drone system.

Al Qaeda Chief Killed: This habit of Al-Zawahiri became the cause of death, after months of planning, the US killed

Railways canceled 126 trains due to bad weather and many other reasons! 27 trains divert