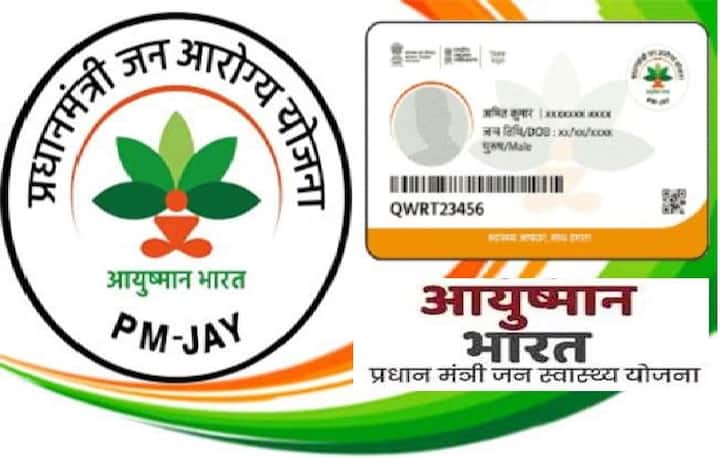 Dr. Vivek Lal, Director, Chandigarh PGI has said that the Prime Minister Narendra Modi And on the orders of Health Minister Mansukh Mandaviya, PGI will start free treatment of Ayushman card holders from today. He said that the Punjab government is yet to get the dues. Dr Vivek Lal further said that for six months he was sending reminders to the Punjab government and even now he insists that the PGI dues be cleared quickly. The remaining two big hospitals of Chandigarh have also stopped the treatment of Ayushman card holders of Punjab. The PGI director said that free treatment will be started in an hour.

Let us inform that in Chandigarh PGI, the news of Punjab’s Ayushman card holders not getting free treatment was shown by ABP News, after which the matter has been affected. Chandigarh PGI treats 1200 to 1400 economically weak patients with Ayushman card. Punjab Health Secretary Ajay Sharma has said that the dues will be paid to the PGI in a week. At the same time, he also said that the government owes Rs 300 crore under this scheme. He had said that the matter would be with the Finance Department and hoped that the dues would be cleared within a week.

Also read- Congress Protest: ‘Government will have to do something…’, Priyanka Gandhi joined the Congress protest, targeted the Center