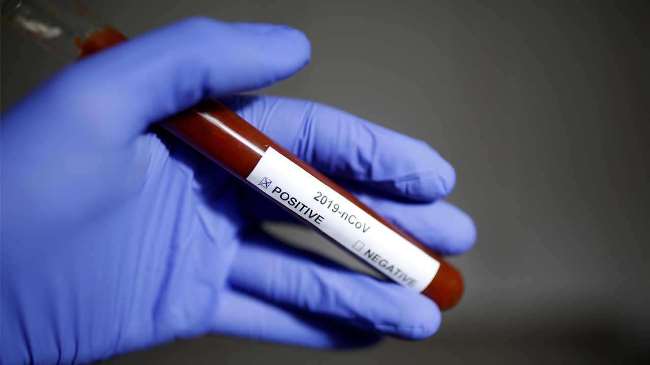 The trend of increasing COVID-19 deaths in Assam continued, with the state recording the biggest victims of a single day on Saturday with 23 people succumbing to the virus. With fresh deaths, the number of COVID in the state now stands at 453. District Kamrup Metro is bringing the death toll to 92, followed by Dibrugarh (65), Cachar (30), Tinsukia (26), Karimganj (27 ), Kamrup in 20 rural and Jorhat (20).

The districts of southern Sálmara, Dima Hasao Biswanath and have not recorded any deaths so far, while the district of the river island Majuli has reported only one death and two Goalpara know deaths.Taking of the alarming situation, health and family welfare minister Himanta Biswa Sarma Assam Tweeted on Saturday night, “very sad and distressed to report that 23 more COVID-19 positive patients have succumbed to the disease.”

Positive cases are also increasing dramatically in the state. Until the afternoon of Sunday morning, Assam recorded 140,471 COVID-19 positive cases in the state so far.Addressing media people on Saturday, Sarma said that in itself August, the state recorded 68,000 positive cases, while that in early September 10th approximately 30,000 cases have been recorded. “So this trend, which is likely to have anything between 80,000 and 90,000 cases at the end of September,” he said.

Until Sunday morning, 108.329 patients have recovered, while there are still as many as 31,686 active cases under treatment in various hospitals state.So far, 1304 patients have provided plasma.
The state had carried out 27 lakh tests until Saturday night.

25 Colleges to be Established in Assam

25 Colleges to be Established in Assam