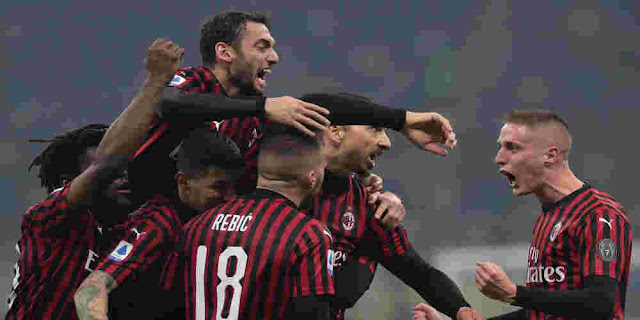 The current contract Calhanoglu with the Rossoneri expires at the end of the current and because of this season, his agent Gordon Stipic has already begun offering clubs across Europe, including fellow Serie A club AC Milan Inter, Juventus and Napoli.Liverpool and Bayern Munich have also offered the opportunity to sign the international Turkish and the report goes on to explain that all the aforementioned clubs, Napoli is the club who are more interested.

At present, Inter has no desire to pursue Calhanoglu because they have Christian Eriksen fulfilling the role that Calhanoglu would.This said, the report concludes that the Inter CEO Giuseppe ‘Beppe’ Marotta and sporting director Piero Ausilio always liked the acquisition of quality players on a free transfer making an attempt to Calhanoglu can not be completely ruled AC Milan should be unable to agree a new deal with it.