Kerala SSLC exam results to be announced on June 30 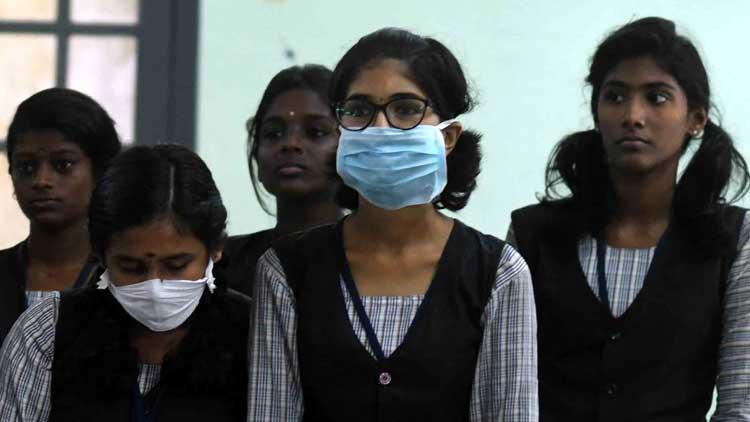 Kerala SSLC exam results to be announced on June 30

SSLC exam results on Tuesday Written by 4.2 lakh students: The result of this year’s SSLC exam will be held on Tuesday, June 30 at 2 pm, Education Minister C Krishnakumar said. Rabindranath will be announced.

Kerala SSLC result has been extensive facilitate the proclamation of tomorrow. www.result.kite.kerala.gov.in way of a special kladadhisthita portal ‘saphalam 2020’ in the mobile app through the Kerala SSLC phalamariyan Infrastructure and Technology for Education and prepared the system (kite).

In addition to the individual results, the school education district provides a comprehensive analysis of the district’s revenue-level review, subject-based reviews, various reports and graphics, without having to login to the ‘Result Analysis’ link on the portal and mobile app. The app can be downloaded from Google Play Store as ‘Saphalam 2020’.

Kite Broadband Internet is provided as part of high tech projects in 11769 schools including primary level. The Kovid 19 Kite CEO said that the Kovid 19 backdrop has made it possible for schools to provide their children with easy-to-use logins in their schools. Anwar Sadat said.