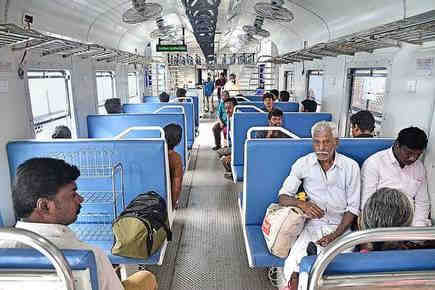 33 passengers today from Andhra Pradesh reached Hailakandi by the Lingampally-Jiribam Special Shramik train on Thursday. This is a good arrangement by the government in order to bring people to home. District administration officials and police received them at the Badarpur Railway Station in Karimganj district. They were taken to the passenger facilitation centre at Dholeswari Point by the government ASTC buses, and ther the medical check up was done.

50 more persons from Bengaluru also arrived by ASTC buses from Guwahati Railway Station to Dholeswari Point where they were screened. Another person arrived by the Dehradun-Jiribam Shramik Special train while no passenger alighted from the Mumbai Agartala train.

MS Dhoni’s thinking was always one step ahead of the rest, opines Suresh Raina

MS Dhoni's thinking was always one step ahead of the rest, opines Suresh Raina