Who is the new Delhi Police Commissioner Sanjay Arora 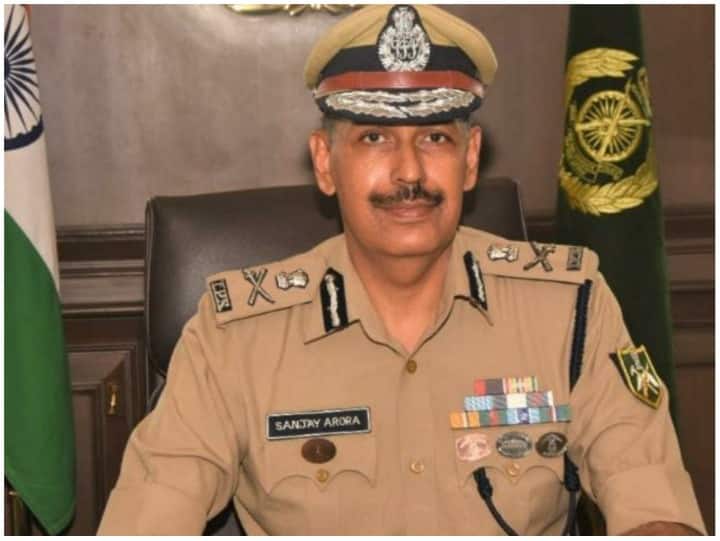 Sanjay Arora, a 1988 batch officer of Tamil Nadu cadre, was appointed Director General of Indo-Tibetan Border Police in August 2021. Apart from this, he took charge of India China LAC Gardening Force in September 2021. Sanjay Arora is known in ITBP as three apples. Sanjay Arora is one of the few IPS in the country who came to the post of commandant on deputation in a paramilitary force. Arora served as a commandate from 1997 to 2002.

That’s why it is called three apples sir

Sanjay Arora commanded the battalion of ITBP in Matali, Uttarakhand from 1997 to 2000. During that time, he used to insist his soldiers to eat three apples a day. That is why he is still known by the name of three apples till date. In the paramilitary force, IPS officers usually go to the level of IG or above, rarely go to the rank of DIG.

Sanjay Arora also contributed to ITBP as a trainer and served as Commandant (Training) at ITBP Academy, Mussoorie from 2000 to 2002. He is also said to be an expert on China affairs in ITBP. Sanjay Arora of the Central Armed Police Forces ITBP, considered an expert for mountain deployments, was the 31st chief.

After becoming IPS, he has worked in different positions in Tamil Nadu Police. He has also been the SP of the Special Task Force (STF). Apart from this, Sanjay Arora has also been awarded gallantry honor by the Chief Minister for several successful operations against the gang of sandalwood smuggler Veerappan. It is said that the flamboyant police officer Sanjay Arora has tremendous ability to lead, which will now benefit the Delhi Police.

It is dangerous to target minorities to divert attention from job crisis: Raghuram Rajan

Police Commissioner became ‘outsider’ for the second time in Delhi, know where was Sanjay Arora posted before this?

Police Commissioner became 'outsider' for the second time in Delhi, know where was Sanjay Arora posted before this?