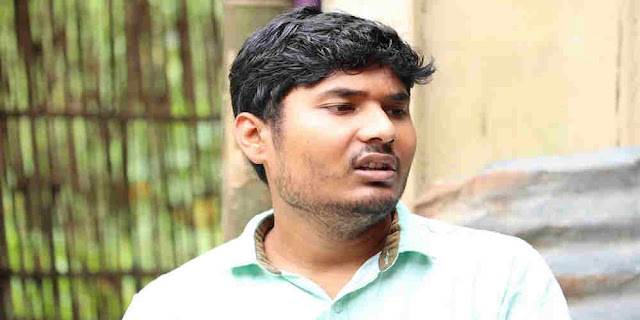 Popular Assamese Youtube Star Jitul Rajbongshi, which was popular among the public of Assam to portray the iconic character of “Master Jiten” in the popular comedy series Telsura YouTube, died Tuesday night at 23:30.

The 26-year-old actor was suffering from cancer and was undergoing treatment at the Cancer Institute in Guwahati B Borooah. It was part of the YouTube channel Assam voice and he used to write the script of most episodes Telsura outside of management and production.

The late actor was also a teacher TET Tamulpur. His death left a pale of gloom in the region. On Tuesday morning, the actors and the crew member Telsura urged health minister of the state Himanta Biswa Sarma for medical and financial assistance for the treatment of Rajbongshi