Swine flu continues to wreak havoc in Mumbai, 105 patients found so far, know how BMC will deal with the disease? 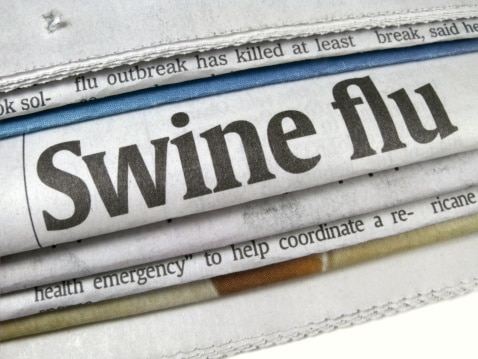 A clinic in Mumbai’s Parel area is seeing more crowds of patients these days. People are apprehensive due to rising swine flu cases in Mumbai and many people are making rounds of hospitals as soon as they are suffering from cold, fever. Dr Jeet Sangoi told ABP News that such number of patients are being seen every day. Most of the people are suffering from viral infections like cold and fever. Hand, foot and mouth diseases are also coming to the fore in children.

The doctor said that cases of swine flu are recognized when the health of the patients becomes more troublesome than the viral one. Such patients are advised to go to a bigger hospital. A patient had reached the clinic for the treatment of his son. He told that if a member of his house got infected with swine flu, then other people of the house have also fallen prey to it.

501 patients of swine flu found so far in Maharashtra

Gautam Bhansali of Bombay Hospital said that in the last two years, the cases of swine flu were very less but this year it seems to be increasing. The reason behind this could be the lack of immunity in the patients. He said that although swine flu is not affecting people in a very serious way.

Covid-19: Are you also suffering from the problem of long covid? Shocking revelations made in the study