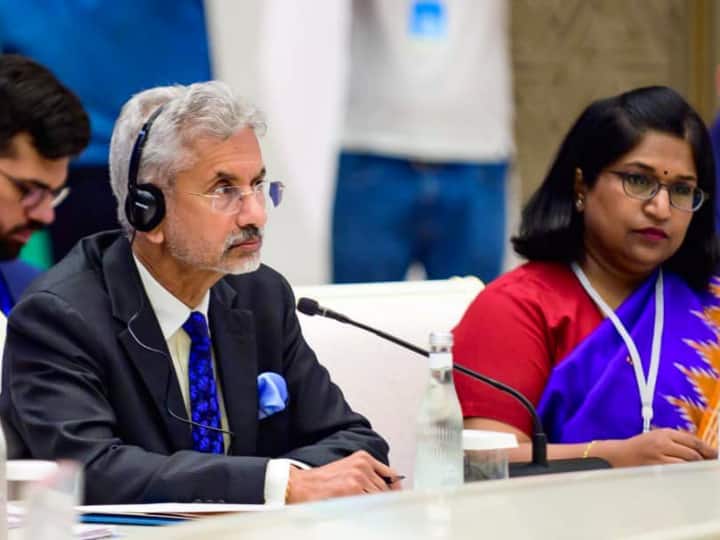 The Foreign Minister said that India will give full cooperation for the success of the Samarkand summit. On the sidelines of SCO had good talks with Foreign Minister of Kyrgyzstan Jeanbek Kulubev. We also discussed our bilateral partnership in politics, development cooperation, education, connectivity and pharma. He told that during the meeting in Tashkent, we highlighted that the world is facing energy and food crisis due to disruptions from the Kovid epidemic and Ukraine conflict. This needs immediate attention.

read this also- Monsoon Session: Will the deadlock in Parliament end? Government may discuss inflation in Lok Sabha on Monday

The External Affairs Minister said that for this, along with bringing flexibility in the required response, attention should be given to multilateralism along with diverse supply chains. Zero tolerance is necessary against every form of terrorism. The External Affairs Minister once again reiterated India’s position on Afghanistan and highlighted our humanitarian support. We are giving help of wheat, medicines, vaccines and clothes. The potential of Chabahar port for the economic future of SCO was also underlined during this period.

The External Affairs Minister also said that while emphasizing the relevance of startups and innovation, we also talked about economic progress in India. Cooperation in traditional medicine is in the common interest of SCO members. S Jaishankar did not meet the foreign ministers of China and Pakistan at the Shanghai Cooperation Organization foreign ministers meeting. Indian External Affairs Minister met the Foreign Minister of the host Uzbekistan and Kyrgyzstan, Tajikistan.