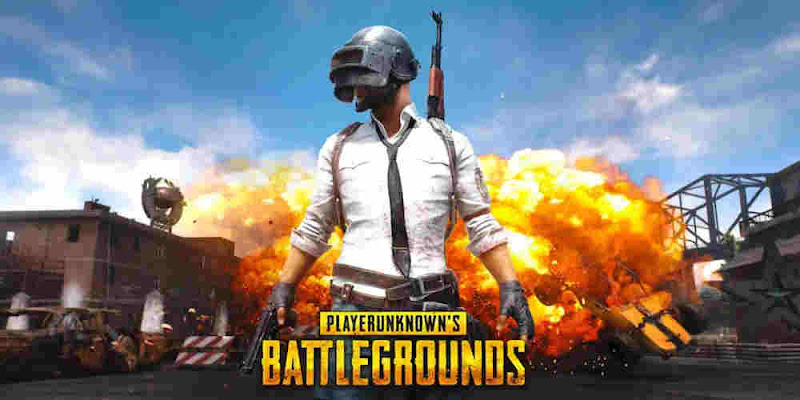 The most popular game of the world has been banned by the Indian Government. PUBG MOBILE is among 118 Chinese applications more blocked by the government amid new tensions on China’s provocation in Ladakh. The move was in the interest of sovereignty and integrity of India, defense of India and security, the government said in a statement.

There are nearly 33 million active players PUBG in India, according to reports.

According to the Department of Electronics and Information Technology, the mobile game was prohibited under Article 69A of the Act on information technology, on the grounds that “they are engaged in activities which are detrimental to the sovereignty and integrity of India, defense of India, security of the State and public order. “

“This decision is a targeted initiative to ensure the safety, security and sovereignty of the Indian cyberspace,” the statement said.

This move, he said, would protect the interests of crores of mobile Internet users and Indians. “
The ministry said it had received numerous complaints from various sources, including multiple reports of the misuse of certain mobile applications on Android and iOS platforms to surreptitiously steal and transmit user data in an unauthorized manner to servers that have locations outside India. The compilation of these data, its mining and profiling by elements hostile to national security and defense of India, which encroaches on the sovereignty ultimately and integrity of India, is a subject very deep and immediate concern that requires urgent action.
The cybercrime center of the Interior Ministry also recommended blocking these “malicious applications,” said the government.

The statement refers to the concerns of both parties, marked by various public representatives in Parliament and outside. He said that there had been a strong choir in the public space to take strict measures against Apps “that harm the sovereignty of India, as well as the privacy of our citizens.”