No shortage of domestic LPG in NE says Indian OIL, As people having problem of LPG Gases through the NE region 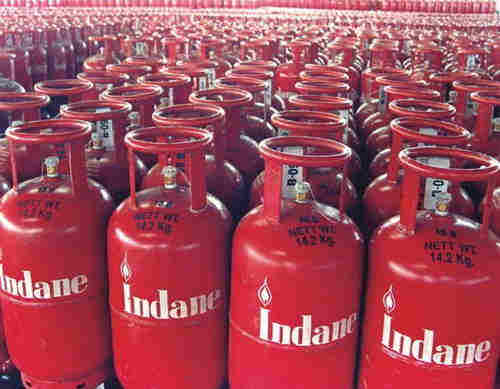 LPG gases have a problem in Assam in alst few days. There has been a shortage of it . Now Indian Oil has stated that there is no shortage of domestic LPG cylinders in the market because of a strike, reported by LPG pic northeastern Carrier Association (Nepta) was to take place.

The oil and gas company said in a statement issued on Friday that there is no shortage of domestic LPG cylinders in northeastern consumers.
The company also added that they have not yet received any strike notice any of its carriers and would be against the law to go on strike without notice LPG being an essential commodity.his it is despite plants LPG bottling not operating at full capacity, said PSU.

The company has also praised the efforts of LPG bottling plants and channel partners to ensure delivery infection risk of the pandemic in progress.

Almost with carriers, Indian Oil said: “The Nepta had expressed dissatisfaction at the packed transport tender plants LPG LPG ex-Assam recently floated by Indian Oil.” The objections of the association as mentioned by the company were compared to rates, the place from which the tender was launched, introducing larger-capacity trucks, the demand for equal treatment to all distributors and transporters and timetable for submission of documents.

I am Arindam Sen Baishya. I am a chief author in newsinassam.com.
You can reach me at : a[email protected]ail.com