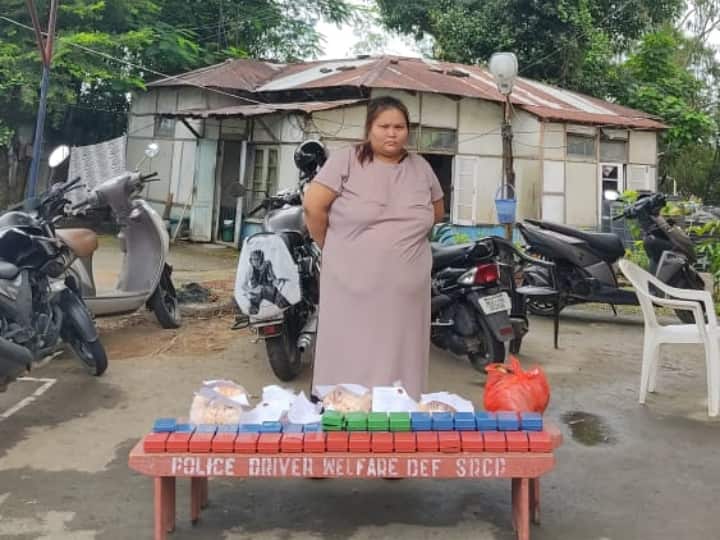 Mizoram Police: Mizoram Police has seized 562 grams of heroin worth Rs 2.8 crore from the possession of a woman in Serchhip district. An official provided this information on Wednesday. Acting on a tip-off, the police raided the woman’s residence on Tuesday night and seized banned substances hidden in 47 soap boxes.

The officer said the heroin was hidden inside a cupboard. Police said that the value of heroin in the international market has been estimated at Rs 2.8 crore. According to the official, a case has been registered against the accused under relevant sections of the Anti-Drugs Act (NDPS), 1985 and further investigation is on.

What did Mizoram Police say in the tweet?
Mizoram Police said in its tweet that we are working under the policy of zero tolerance policy against drugs. DSB of Serchhip district recovered suspected heroin weighing about 562 grams kept in 47 soap boxes from Lal Duhavmi, a resident of Ralian Juali of Saron Veng.

Police said that these drugs were recovered from the house of the arrested woman. He had kept these drugs hidden inside a cupboard in the bedroom of his house. The cost of these drugs in the international market has been estimated at Rs 2.8 crore.

Action is going on against drugs for the last several days
Earlier on Monday, Mizoram Police along with central teams arrested another drug smuggler. Tweeting about this, the police said that they have recovered banned drugs in 30,000 tablets from a person in an operation conducted with the chief of BSF and CID.