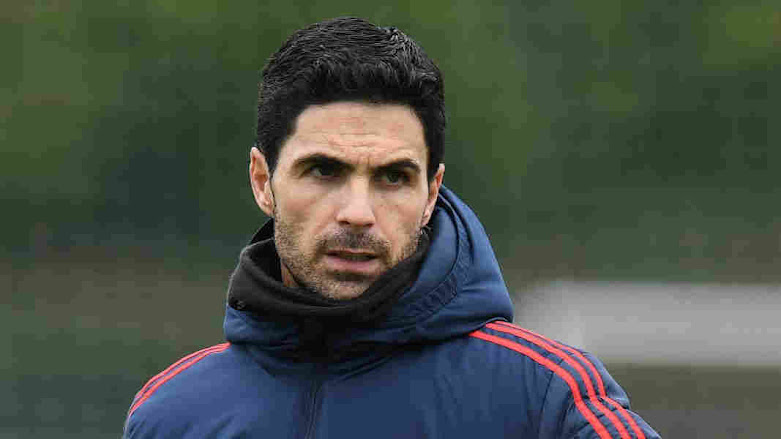 Arsenal signed Partey after Atletico Madrid announced buyout clause of £ 45 million for the midfielder met the Gunners with minutes to spare on transfer deadline. The 27-year-old Ghana international played 35 times last season for Atletico, who say the Gunners put in a bid that matched his buyout clause with 32 minutes left in the window.

“Laliga reported Atletico Madrid at 23:28 on Monday that representatives of the Arsenal have paid the release clause Thomas Partey at the headquarters of the sports association,” a statement on the website of Atletico she said.

Arteta said after the arrival of Partey: “We have been watching Thomas for a while, so now we are delighted to add a player of such high quality to our team.

“It is a dynamic midfielder with great energy. He brings a lot of experience of a great club that has competed at the highest level in Laliga and Champions for several years.

“We are very impressed with his attitude and his approach to the game. It’s a smart player and we are looking forward to integrate it into our system and contribute to the progress we are building at the time at the club.”

“He’s a leader on and off the court and is exactly the type of player and person we want at the club. You feel very good on the basis of the work we have done the analysis of their performances closely on us as we know Thomas the recent times.

“With its comprehensive set positive and aggressive style, it will be a brilliant addition to our team. We have made a good start to the season and we want to continue to build on this with Thomas now part of our club.”

MI vs RR - Predicted 11 and other news , A fight for the top spot for MI as RR wants to come on the winning ways