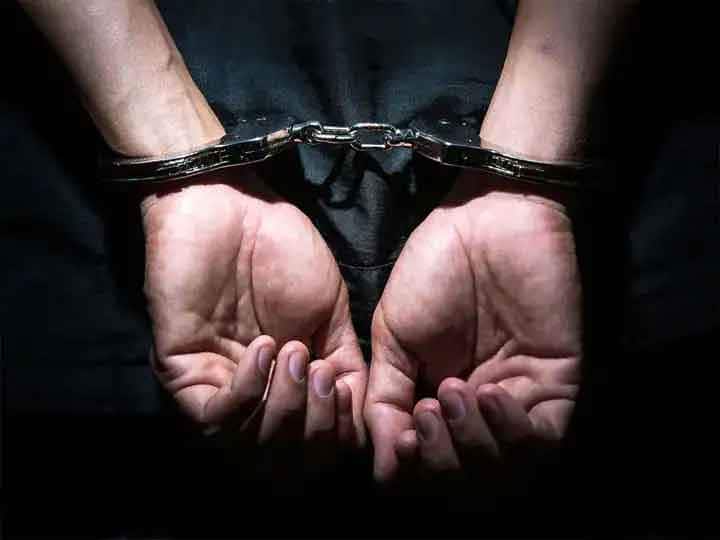 Cyber ​​Crime: Gurugram Police has arrested a 25-year-old youth, who used to befriend girls on Instagram by pretending to be a pilot and then used to cheat money from them and switch off his mobile. Police has arrested him for duping more than 30 women after befriending himself on Instagram as a pilot. The team of Cyber ​​Crime Police Station, East on Tuesday arrested the accused from Sector 43 area on the outskirts of the national capital. Police officials said that the debit card, mobile phone and two SIM cards used in the crime have been recovered.

One lakh rupees were cheated by befriending the woman

The accused has been identified as 25-year-old Hemant Sharma. Police said he was produced in a city court on Wednesday, from where he has been sent to judicial custody. According to the police, a woman had recently complained that a person who befriended her on Instagram as a pilot had fraudulently transferred ₹ 1 lakh from her account.

After registering an FIR, the team of Cyber ​​Crime Station East under the leadership of SHO Inspector Bijendra Singh arrested the accused on Tuesday. Police said that during interrogation it was found that the accused had created a fake profile on Instagram. Assistant Commissioner of Police (Crime) Preet Pal Singh Sangwan said, “He had sent friend requests to around 150 young girls on Instagram. He was especially friends with airline crew members and used to masquerade as a pilot to impress them. ” He then allegedly persuaded them to transfer money to his account online and then cut off all contact.

He said, ‘So far he has cheated more than 30 girls in this way. He used to download photos to cheat and then put these pictures on his fake profile.