Live: Partha Chatterjee trapped in SSC scam may resign from the post of minister 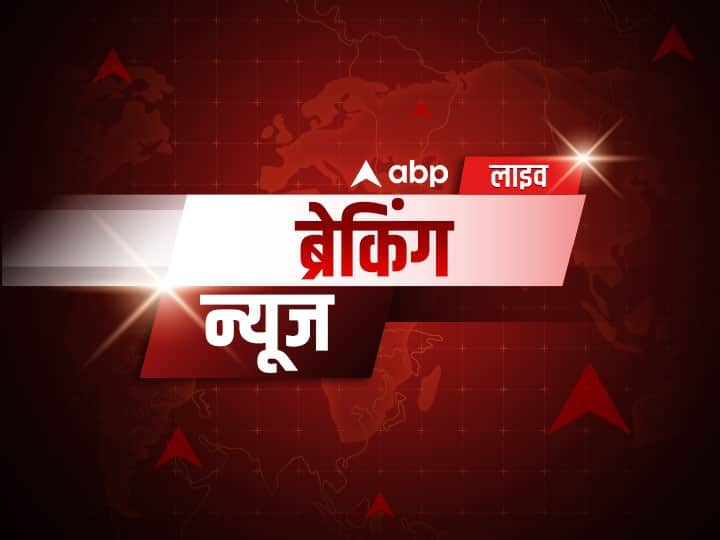 Breaking News Live Updates 27th July’ 2022: In the midst of all kinds of political controversies, today the Supreme Court will decide on the challenge of the provisions of the Prevention of Money Laundering Act (PMLA). In the petitions filed in the court, many provisions of PMLA have been told against the law and the constitution. It has been said that there is a wrongful arrest in this law.

It was also said in the petitions filed that arbitrary powers have been given to the officers. Even if the main crime of earning money wrongly is not proved, the PMLA’s trial continues on the charge of sending money here and there. The government has defended the law, saying that people have challenged the law to avoid action. Due to this law, till now Rs 18,000 crore of banks have been recovered from people like Mallya, Nirav Modi and Mehul Choksi.

The Enforcement Directorate (ED) will interrogate Congress interim president Sonia Gandhi for the third time today. ED’s list of questions is ready for questioning. The protest of Congress is clearly visible on the road in protest against the questioning of Sonia Gandhi. During the interrogation of Sonia on the previous day, Congress workers created a ruckus in many parts of the country including Delhi.

At the same time, Rahul Gandhi was also among the Congress leaders and workers protesting at Vijay Chowk in Delhi. During this, Rahul Gandhi sat on a dharna near Parliament, after which the police took him into custody, citing lack of permission. At the same time, during the demonstration in Indore against the ED, Congress workers were also beaten up. It is being told that these activists tried to soot on the Enforcement Directorate, after which the police beat them fiercely.

Disaster from mountain to plain – Heavy rain alert in MP, Rajasthan and Gujarat

Disaster from mountain to plain - Heavy rain alert in MP, Rajasthan and Gujarat