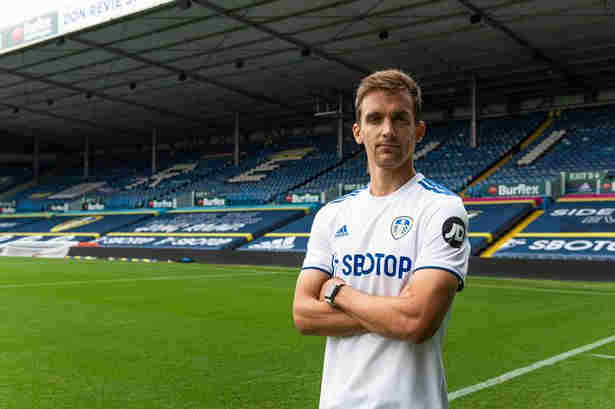 Leeds United has splashed money back into their first Premier League transfer window with the signing of Spain international Diego Llorente. Central signed a four-year contract at Elland Road today after a fee of £ 18m more than was agreed with Real Sociedad, LeedsLive understand. Llorente now compete with the likes of captain Liam Cooper and Robin Koch International Germany for a starting place in the team of Marcelo Bielsa. The 27-year-old, who wears the jersey number 14 of the last used at Elland Road for Eddie.

Football director Victor Orta moved to get the deal done Llorente weekend when it became clear Joško Gvardiol was moving towards RB Leipzig. Talks continued until Monday and the morning of Tuesday, when first reports of progress in the negotiations.