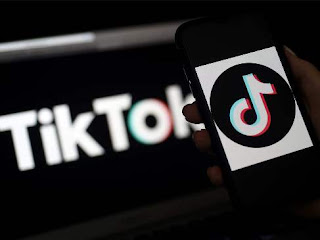 This topic is far from over. As soon as we think that the thing was over. The thing strike back. After TikTok influencer Faizal Siddiqui’s account was banned for ‘glorifying’ acid attack in a video, there has been a up of 488 percent on searches about the video-sharing application’s ban.

A study by SEMrush (one of the biggest seo tool) has found a 488 percent of growth in past seven days for the keywords ‘ban tik tok’. Other keywords that have shown growth in past few days include ‘Delete TikTok’ and ‘Faisal Siddiqui’.

The people on have searched for each keyword, respectively, spiked by 400 percent and 800 percent. The study found that Faisal Siddiqui’s actions shown different reactions across the Internet, including on Twitter.

The most of the thing we have seen are in negative manner. negative tweets related to TikTok were 48 percent, and 23 per cent of the tweets expressed a positive opinion about banning the application.

The top Tik Tok related hashtags were #bantiktokInIndia, #Indiansagainsttiktok, and #bantiktokindia. The number of tweets entered under each hashtag, respectively, numbered 368K, 53.1k, and 125k.