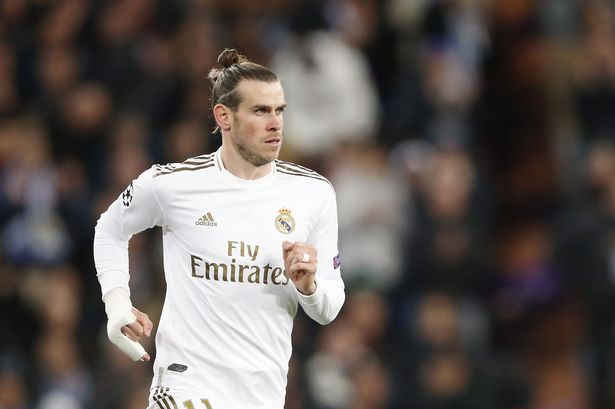 No doubt it has been a whirlwind night for Tottenham fans as reports of a possible return of Gareth Bale have gained momentum in the press.

Journalist Duncan Castles reported that the Spurs have agreed a deal with Real Madrid for a loan throughout the season, a move that would Bale return to north London, after seven years out.
However, it is said that Daniel Levy must now agree personal terms with Bale and his environment before a move can be confirmed. Castles also added in its report that the same can be said of Sergio Reguilon an agreement with a fee to be agreed between Madrid and Spurs and personal terms until the next in the order of the day.

This comes after Bale’s agent, Jonathan Barnett, he revealed this afternoon that his client still loved and Tottenham are interested in making a comeback this summer (BBC Wales).

Bale made 203 appearances for Tottenham and scored 55 goals before traveling to Madrid in 2013 and going on to lift the title four Champions League.