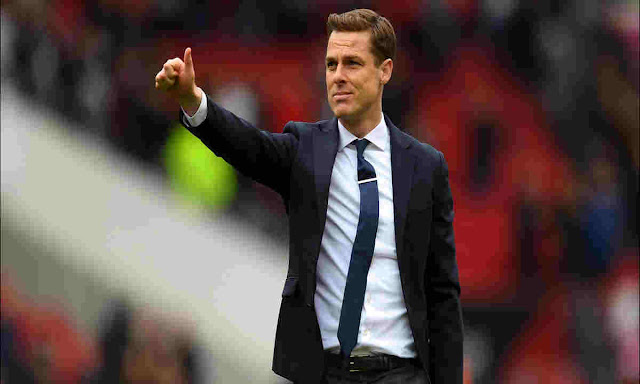 Pereira, who was formerly deputy manager Slavisa Jokanovic at Craven Cottage, returned to the club in January and helped return the side of Scott Parker to the Premier League.

“Fulham is a club I will always hold a lot of affection, staff and supporters have been really wonderful and have made friends for life,” Pereira said.

“I would like to thank Mr. Khan and Tony Khan for the incredible support they have given me. The most important thing for me is to be leaving the club at a time when its target was achieved up to the Premier League.

“I will keep a keen interest in Fulham and I’ll be cheering for the team this season. I wish the club every success and hope that our paths will cross again in the future. “

Meanwhile, Fulham are close to completing the signing of former Barcelona defender Marlon Santos of Sassuolo. Having conceded seven goals in their first two games of the Premier League, Parker is willing to add numbers in the center of defense.

Liverpool’s new interest, as there are new targets for the Reds – news and transfers