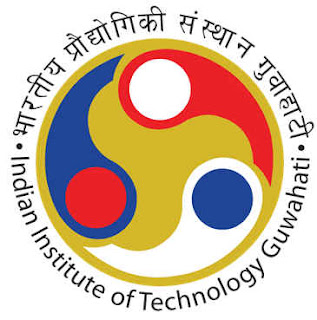 Researchers at the Indian Institute of Technology Guwahati (IIT-G) have found positive results on new ways to prevent and reduce short-term memory losses associated with Alzheimer’s disease in organism.

In the statement released Wednesday, the team has said that they have made an application of a low-voltage electric field, and the use of ‘trojan peptides’ to arrest aggregation of neurotoxic molecules- which are associated with short-term memory loss due to Alzheimer’s disease – in the brain.

“Development of a cure for Alzheimer’s disease is important, especially for India, which has the third highest number of Alzheimer’s patients in the world after China and US. More than four million people in the country have fallen prey to the memory loss associated with it. While current treatments only alleviate some of the symptoms of the disease, there is no disruptive therapeutic approach yet that can treat the underlying causes of Alzheimer’s,” Later Prof Ramakrishnan added.

They are trying this this too hard as their result shows. They published their studies of research in reputed journals such as the ACS Chemical Neuroscience and RSC Advances of Royal Society of Chemistry which was quite an achievement. They will further test on animal models and clinical trials before suggesting it as a new therapeutic approach. This could be an groundbreaking thing if done.

“Our research has provided a different path that may extend the onset of the Alzheimer’s disease. However, it would take testing in animal models and clinical trials before bringing in such new therapeutic approaches into human treatment,” was said by Prof Ramakrishnan and Prof Nemade.