How did ‘Lulu Mall’ get this name, who is its owner? 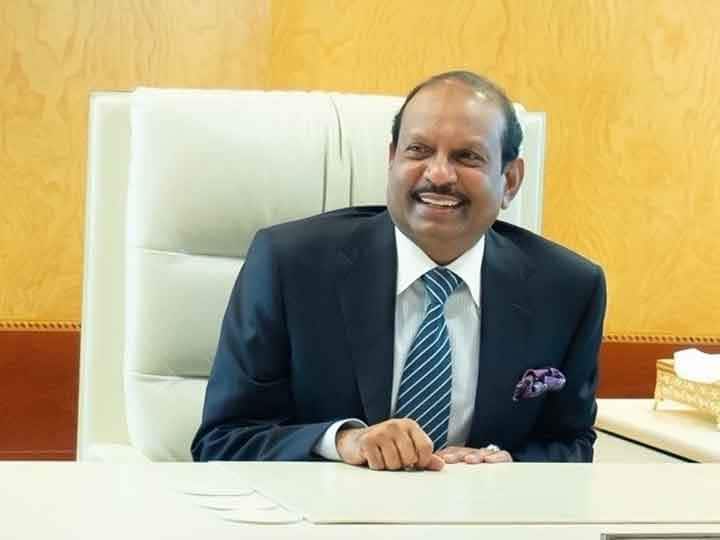 LuLu Mall Controversy: Everyone knows about the controversy related to Lulu Mall, but no one knows who the person who owns this mall is. Today we will tell about MA Yusuff Ali, the owner of Lulu Mall and also know how this mall got its name Lulu Mall.

MA Yusuf Ali was born on 15 November 1955 in a middle class Muslim family in Nattika village of Thrissur district of Kerala. He wanted to become a lawyer in his early life. His father used to do a small business in Gujarat. At the age of 15, Yusuf Ali also came to Gujarat to help his father in business.

It was here that he did a diploma in business administration. By the time of 1973, Yusuf was 18 years old and he went to UAE to fulfill his dreams. Where his uncle used to run a small grocery shop in Abu Dhabi. First he joined his uncle’s business, then searched for new avenues of work in Singapore, Hong Kong and Australia, he got a new business idea – to open a supermarket.

Fortunes changed during the Gulf War
In 1989, Yusuf opened the first market store in Abu Dhabi and earned a lot of money. But his fortunes changed during the 1990 Gulf War. During that time most of the Indians were leaving UAE and returning to India, but Yusuf Ali decided to increase his business by staying in UAE even in such difficult circumstances, and his decision made Sheikh Zayed of UAE his admirer.

Closer to UAE royal family
In an interview published in Forbes, Ali explains that when Sheikh asked him that everyone is running away from the country, then why do you want to stay here, then Ali replied that he does not accept to run away from problems, it is said that his The talk made Sheikh his admirer and he became very special to the UAE royal family. This is the reason when in 2019 the Prime Minister Narendra Modi (Narendra Modi) If you meet the royal family, then Yusuf Ali should also be a part of that meeting.

Hence the name ‘Lulu’
Yusuf Ali started ‘Lulu Group’ in the year 1995. He named his company Lulu. Actually the word ‘Lulu’ in Arabic means pearl, because Yusuf’s target customers were from Arab countries, so he added the name Lulu to his company name.

In India, the group opened its first mall in Kochi in 2013, followed by two more malls in Thiruvananthapuram and Bangalore and recently opened the fourth Lulu mall in Lucknow at a cost of 2000 crores. who was embroiled in controversies.

Joseph has three daughters
Yusuf Ali is survived by three daughters – Shabina, Shafina and Shifa. Ali is pursuing his business with the help of his three sons-in-law. Talking about his own property, he is the owner of 37 thousand crores and is the 38th richest person in India.

In the year 2008, he has also been awarded the Padma Shri during the tenure of the Manmohan Singh government. In April 2021, Yusuf and his wife had a helicopter crash near Kerala in which they narrowly survived.

Yusuf is also known for his generosity. In 2012, the Supreme Court of the UAE found Bex Krishnan of Kerala guilty of negligent driving in the murder of a Sudanese man. Since then his family was trying to get him released. But in 2021, when his family sought help from Yusuf in this regard, Yusuf got Bex Krishnan freed from this case by paying blood money of Rs 1 crore.

Let us tell you that in many countries it is a rule that if someone has made a mistake, then he can get himself released by giving compensation to the victim’s family, this is called blood money.

LG rejected the file related to CM Kejriwal’s visit to Singapore, saying – this is a conference related to the mayor

Gyanvapi Case: SC refuses to hear the demand for worship of Shivling and carbon dating in Gyanvapi Masjid, said- demand from the lower court

Rashtrapati Bhavan: More than 300 rooms, a long time span of 17 years, know everything about Raisina Hills

Rashtrapati Bhavan: More than 300 rooms, a long time span of 17 years, know everything about Raisina Hills