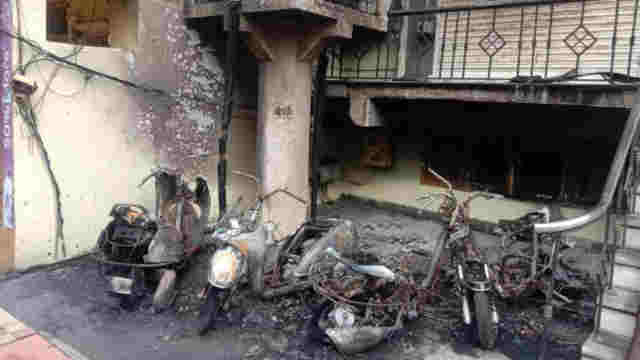 The fire was completely gutted four two-wheeled vehicle parked in front of the restaurant. The appropriate officials at the fire department and emergency services, fire caused property loss of about Rs 10,00,000.
“On September 8, at 02:43, a fire occurred in the parking area in front of the restaurant JBs Fancy Bazar. The source of the fire is unknown. However, early reports indicate a short circuit, “

He further added that the fire fighting vehicles pressed to extinguish the fire, which was quickly brought into control. No casualties were reported in the incident.

OIL Recruitment 2020 for Nurse, Pharmacist and other posts

OIL Recruitment 2020 for Nurse, Pharmacist and other posts