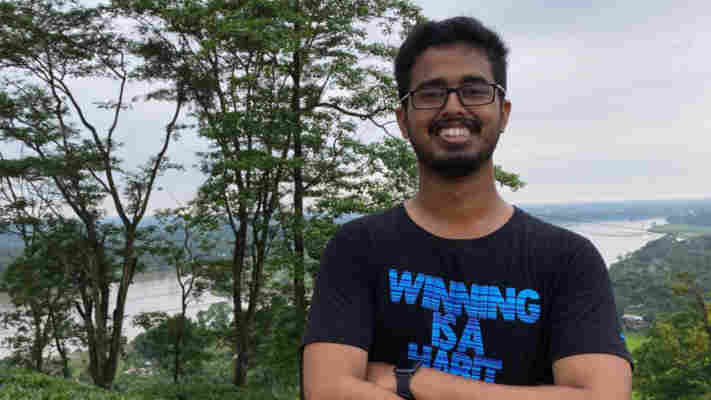 The father of Arnab Kishore Bordoloi, an electrical engineer senior Oil India Limited (OIL), who was electrocuted in fulfilling the duty in Baghjan last Wednesday, has questioned the authorities of oil on the circumstances leading to the death of his 25-year-old son, also warning the oil supply that the family was determined to “fight injustice”.
In a letter to the president and CEO OIL, the father of the deceased engineer, Bijit Kumar Bordoloi, on behalf of the family, the lack of official communication from the company so far resented. Arnab reportedly was fixing a generator at the site of the blowout well on Wednesday afternoon when he suffered an electric shock. A few hours later, he was pronounced dead at Assam Medical College and Hospital in Dibrugarh.

The search for a written response from the authorities of oil, distraught father also demanded CCTV footage of the entry site and details of the entry into the Baghjan site, including time on that day.

“On what basis he was the young engineer sent to work in such dangerous condition completely alone. Have worked senior officials in the equipment before and if not, where is Arnab trained to work on the computer? ” Bordoloi asked.

He wondered whether the incident was an accident or happened due to negligence, was asked if he had any OIL standard operating procedures and safety guidelines and if the deceased was informed before they sent him to work at the site.

“Most importantly, what was the cause of his death and which will lead to such an extreme situation? If he was found unconscious at the scene, how long he was unconscious and unattended? ” I ask.

Bordoloi said his son had to make a presentation on that day. “So why was sent to the site later. It was a forced order last minute I could not refuse? “he asked.