Did Arpita Mukherjee go to Singapore with Partha Chatterjee? Know the untold story 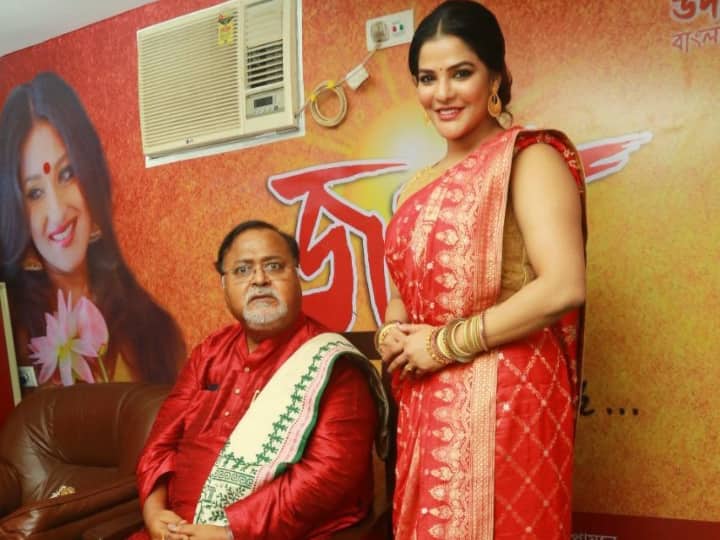 According to the information, in the year 2012, Partha Chatterjee had gone to attend a summit called ‘Beautiful Bengal’ as a minister, during which time Arpita Mukherjee had also reached to meet him on a personal trip.

Many properties worth crores of rupees are now under the scanner of the ED in the West Bengal teacher recruitment scam. According to the information, the relationship between Partha Chatterjee and Arpita Mukherjee dates back to 2011. Papers of property taken for Arpita in 2011 have also been found from Parth’s house. It is being told that ED officials are gathering evidence that Arpita had gone on a trip to Singapore with Partha Chatterjee. This is the same year since SSC scam started. In such a situation, the question arises that is Arpita associated with SSC scam from the beginning?

According to ED sources, many land deals have taken place in about 10 years. At present, many properties are under the scanner of the ED. The ED is also now trying to know whether the money earned from the recruitment scam before demonetisation has been invested in property. Arpita had also made her own production house, through which she also produced films. The ED suspects that Arpita invested money in films to convert the recruitment scam money from black to white.

With whom was Arpita married?

The ED had said in the court that if the layers of investigation are opened, secrets of more than Rs 100 crore will be found in this teacher recruitment scam. It is just like peeling off the first peel of an onion. The ED has also come to know during interrogation that Arpita had married a businessman from Jhargram, but within a few months had left her husband and returned to Kolkata to become an actress.

In which states have the maximum dog havoc in the country, know – the report of the last six months