Dele Ali have some hamstring issues : Not much to worry says José Mourinho

Dele Ali is is having hamstring issue as he has from the past. 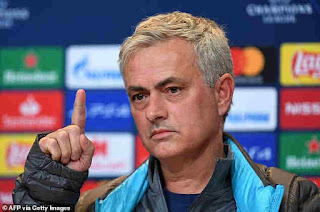 Today at the press conference José Mourinho says that Dele Ali has some injury issue. But when the reporter later asked that what is the issue. He said the issue is not so big. And its and issue he has been dealing from the past. He should be fit in the next match against Everton.

There is not much to worry but he says that there no certainity about the situation. He also added that he cant’t guarantee his injury for the next match.