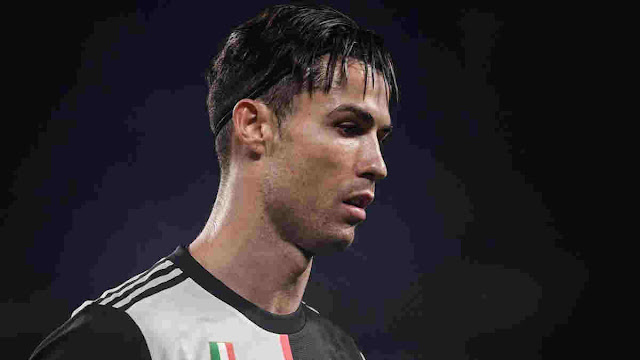 Last week, Cristiano Ronaldo was said to have tested positive for COVID-19 for international service with Portugal. The talismanic striker was told immediately to self-isolation, as the rest of the squad was tested.

In a dramatic turn, Cristiano Ronaldo is believed to have tested positive once again in the most recent assessment of health and will miss the crucial Champions League clash against Barcelona. Marca, citing Portuguese newspaper Correio da Manha, have reported that Juventus striker took another test according to the protocol of UEFA, which also proved positive. It has also been revealed that viral load was very low values, due to which Juventus now wait a few days and ask the governing body if Cristiano Ronaldo made can participate in the game of Barcelona.

According to the protocol, a player needs to test negative 48 before kick-off, ie, Cristiano Ronaldo faces a race against time to be fit for the Champions League match against Barcelona. According to reports, Juventus will seek to organize another test for his attacker two days before the match, but it remains to be seen if you have against the Catalan club.