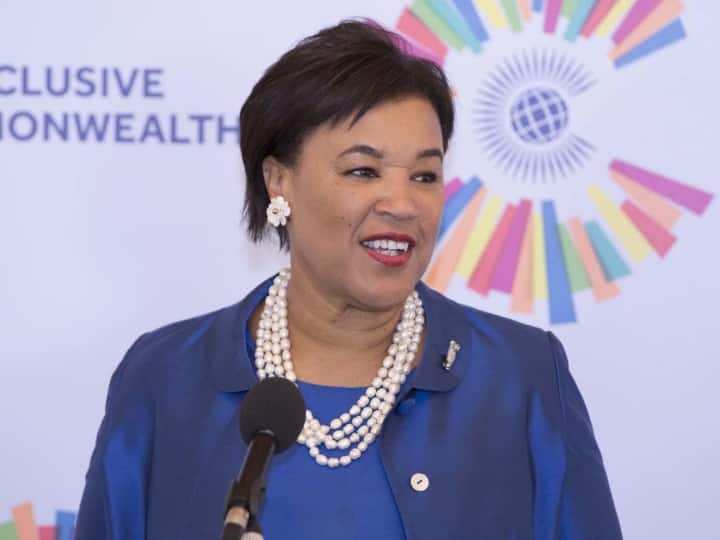 Sri Lanka Crisis: Commonwealth Secretary-General Patricia Scotland has said that India’s generous and multifaceted assistance to help Sri Lanka deal with its unprecedented economic crisis is “commendable”. Patricia also talked about India’s important role in tackling the global food crisis in an interview to ‘PTI-Bhasha’. He said the Commonwealth is working towards bringing a more holistic approach to ensuring food security.

Secretary Patricia commended India for helping a large number of countries deal with the COVID-19 pandemic, describing it as a “remarkable act of international service and leadership”. Patricia Scotland was in India on a four-day visit last week and held talks with Indian interlocutors on a range of regional and global issues such as climate change, post-pandemic economic recovery and ways to boost trade.

Patricia said India’s generous assistance to help Sri Lanka deal with its unprecedented economic crisis is ‘appreciated’. This is an example of both the spirit and the value of the Commonwealth. He said, ‘We are a family of nations, and families are always ready to help each other in times of need. Prime minister Narendra Modi Recently expressed India’s support for helping the people of Sri Lanka to achieve stability and economic recovery through democratic means, institutions and constitutional framework.

How much financial help did India give to Sri Lanka?

India has provided assistance of over US$ 3.8 billion to Sri Lanka this year to help it tide over the economic crisis. Patricia said, “Sri Lanka needs the dedication and perseverance of its leaders, as well as the support of the international community, to deal with the unprecedented challenges it is facing.” On the global food crisis, she said the conflict. The world is facing this due to many factors like climate change and the economic effects of Kovid-19.

Commonwealth Secretary Patricia Scotland said that many Commonwealth countries are finding themselves closer to this crisis. “I call on the international community to address the acute crisis, of which India is a key country, by providing immediate practical and financial assistance to the countries and communities most in need of help,” he said. That the leaders at the Commonwealth Heads of Government Meeting (CHOGM) in June supported the group’s efforts to bring a new and more holistic approach to food security by ratifying a charter. Referring to the global challenges, he said India is “playing an important role” in combating climate change.

Sri Lanka Crisis: Inflation broke the waist in Sri Lanka – the price of apples crossed Rs 1600, cashews are getting 6 thousand rupees a kg, know how many times the price increased

India At 2047: Why is India’s response to the Sri Lankan crisis very important from a geopolitical perspective?