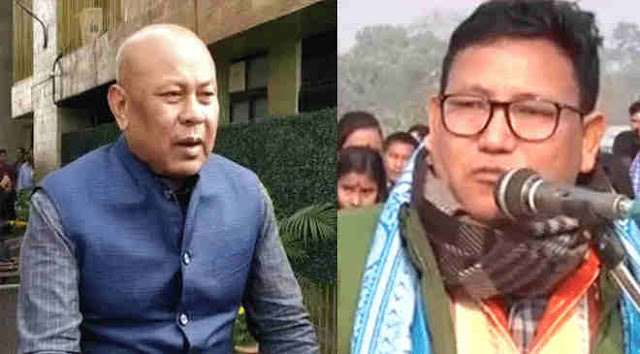 Bodoland Peoples Front (BPF) president Hagrama Mohilary Peoples said Friday that if Bihar assembly elections can be held why not Bodoland Territorial Council elections (BTC). Mohilary demanded that the BTC elections in October this year. Mohilary also lamented the change of name of the Bodoland Territorial BTC as Region (BTR) saying that as a violation of the model code of conduct. He added that the BPF take legal help against changing the name of the CTB. He expressed confidence that the BPF will win most seats in the elections of BTC.

Boro, who is one of the signatories of the agreement BTR, said the agreement will be implemented one to one in the coming days. Bodo also thanked all the four factions of the National Democratic Front of Bodoland, the Union of all students and Bodo Bodo leaders of the United People Organization (UBPO) for the implementation of the agreements.