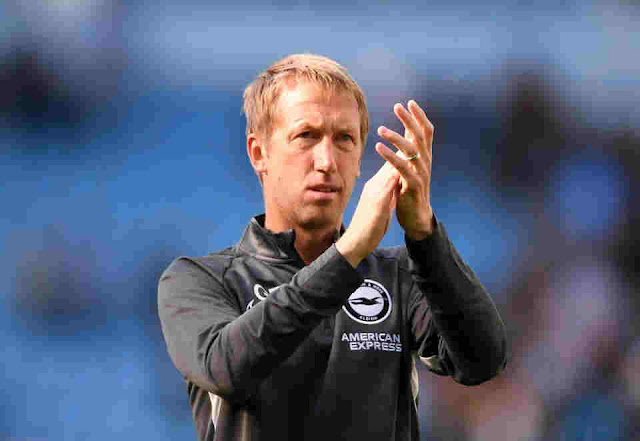 Righton have completed the signing of striker Andi Zeqiri Lausanne-Sport for an undisclosed fee. The 21-year-old has signed a contract with seagulls until the summer of 2024 and moved to the south coast subject to international clearance. A regular for the Under-21 Switzerland, Zeqiri has been prolific in his home country and now try to make that scoring streak in the Premier League.

“We are delighted to welcome Andi to the club,” coach Graham Potter told the official club website.

The player is eager to play for Brighton and admitted the possibility of playing for Potter was a great opportunity.

“I know that puts faith in young players,” he said.

“I had the opportunity to see what the coach was proposing in terms of the game system. It is something that really convinced me – I hope to do great things with it. “

“He’s a player we’ve been aware of for some time; we know their qualities and what you can bring us. He is an exciting young talent and will add to our attacking options. “

Earlier in the day, Breda Khadra also signed for Borussia Dortmund Brighton, but will be part of the U-23 squad Simon Rusk.