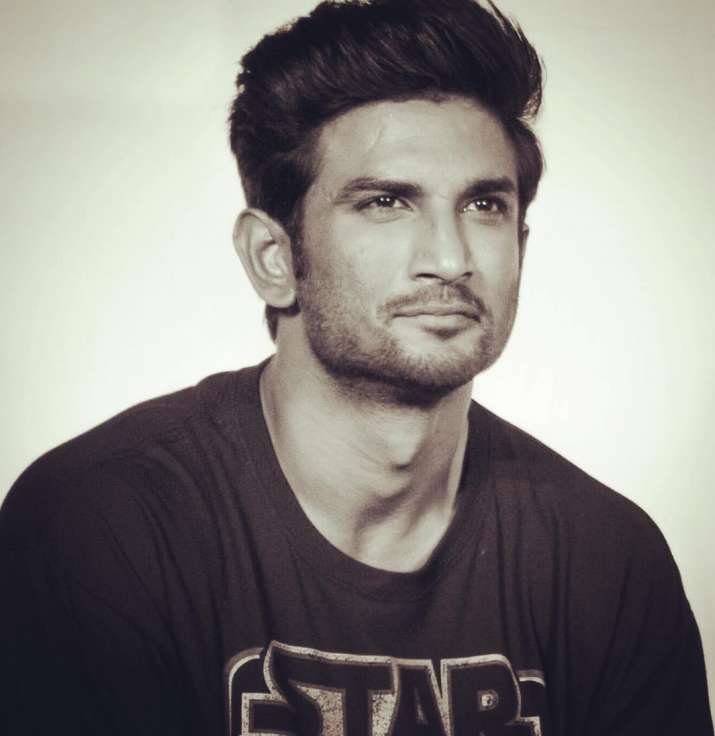 Bollywood actor Sushant Singh Rajput hanged in his house in Suicide, Mumbai: A very shocking news has come out from Bollywood. Famous actor Sushant Singh Rajput has given his life by hanging himself in his house in Mumbai. He was 34 years old. Sushant was a very popular actor of Bollywood. According to reports, some friends of Sushant were also at his house. When the door of his room was broken, Sushant was found hanging from the noose in the room. According to the police report, he was undergoing depression for the last six months.

He started his career as a TV actor. He first worked in a serial called ‘Kis Desh Mein Hai Mera Dil’, but he got recognition from Ekta Kapoor’s serial Holy Relationship. After this, his journey of films started. He was seen as a lead actor in the film Kay Po Chhe, and his performance was also praised.

Dhoni’s biopic proved to be the turning point for Sushant

After this, he was seen in a pure desi romance with Vaani Kapoor and Parineeti Chopra. However, he was most discussed by playing the role of MS Dhoni, former captain of the Indian team. MS Dhoni’s biopic directed by Neeraj Pandey was the first film in Sushant’s career which collected a hundred crores. Sushant had also appeared in films like Sonchiriya and Chichhore. His last film was Kedarnath in which he appeared alongside Sara Ali Khan. Sushant’s upcoming film was Kiji and Maini. First look of this film was also released some time ago.