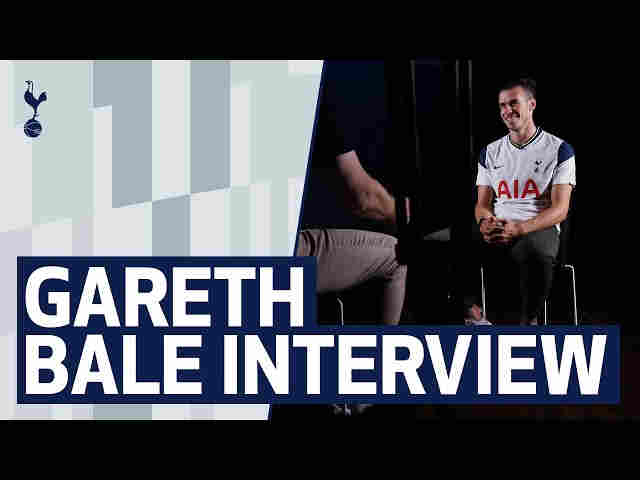 Tottenham have completed the sensational swoop for Real Madrid star Gareth Bale. Welsh wins £ 20 million year on loan in north London, becoming one of the players in the Premier League-best paid in the process.

Spurs will have to pay £ 250 thousand a week of their £ 600k a week wages, with his parent club continue to pay the most. Bale flew to London on Friday to complete the formalities of his move. He was joined by former teammate Sergio Reguilon Real Madrid, which has also signed an agreement of £ 27 million.

Bale became one of the brightest stars in the Premier League during his stint at Spurs before going to Real Madrid seven years ago for a world record price of £ 85.3million then. Bale enjoyed a trophy laden spell in Spain, winning four medals from the Champions League. The Spanish team have wished him the best, stating: “Our club wishes the best of luck to a player who is part of one of the most successful periods in our history.”

1865 patients discharged in a day in Assam

1865 patients discharged in a day in Assam