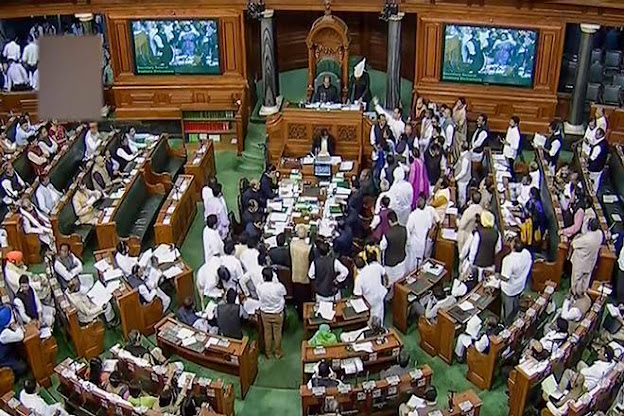 Although the bills related to Moran and Matak were adopted without any objection, opposition and BJP member objected to the nomenclature of the third and asked the government to amend the autonomous Koch-Rajbongshi Council Bill.
Congress MP Abdur Rashid Mandal said 69 lakh people Koch-Rajbongshi living in Assam, only three lakh Kamatapur are as defined in the bill.

The opposition leader Debabrata Saikia proposed creating a board by satellite for the development of Koch-Rajbongshi population instead of the fixed geography.

Ashwini Ray Sarkar BJP has asked the government to change the name of “Koch-Rajbongshi Kamatapur Autonomous Council” and include everyone in the community through the state.Putting front view of the government, the welfare of the Plains tribes and backward classes minister Chandan Brahma said no community should feel threatened because of the creation of the autonomous Kamatapur Council.