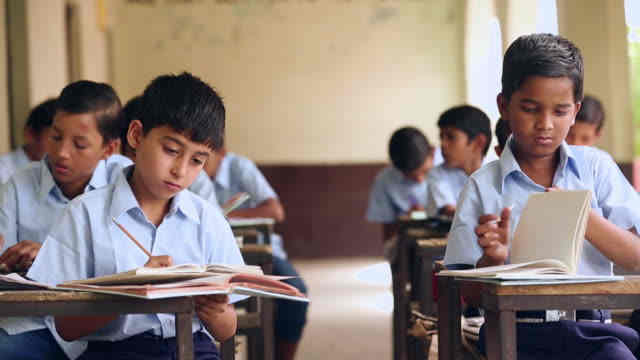 With a literacy rate of 85.9 percent, Assam ranks fifth in the nation among states, it revealed the information in a report on education compiled by the National Statistics Office (ONE).

Kerala has once again as the most educated state in India with 96.2%, followed by 88.7% in the national capital of Delhi, Uttarakhand 87.6% and 86.6% in Himachal Pradesh.

As indicated in the report, the southern state of Andhra Pradesh has ranked the worst among all Indian states regarding the literacy rate, 70.9% behind Bihar. While Andhra literacy rate is 66.4%, ie 72.8% of Telangana, which is much lower than the national average of 77.7% and 77.2% Karnataka.

With a literacy rate of 85.9 percent, Assam remains fifth in the country, revealed data from a report on education published by the National Statistics Office (ONE). Meanwhile, Kerala has recorded once again its place as the most literate state in India with 96.2%, followed by national capital Delhi to 88.7%, 87.6% in Uttarakhand and Himachal Pradesh at 86 , 6%.