Army Chief’s visit to Bhutan amidst tension in relations with China, big message to Dragon 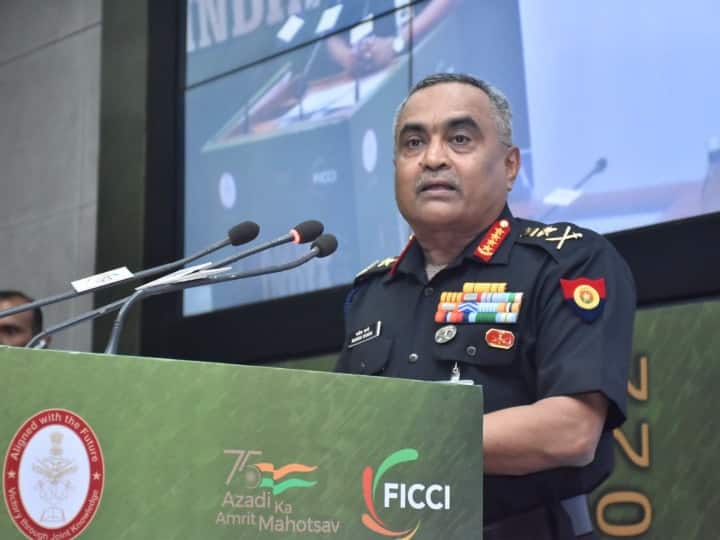 India-China Relationship: Indian Army Chief General Manoj Pandey has gone on an official visit to Bhutan amidst the ongoing conflict with China on the LAC. This visit is taking place at a time when China is trying to increase its dominance by establishing special military-villages in the disputed areas adjacent to Bhutan near Doklam.

The Indian Army issued an official statement saying that this visit of General Pandey, starting on Friday, will further strengthen the unique and time-tested bilateral ties of India and Bhutan. The relationship between the two countries is characterized by utmost trust, goodwill and mutual understanding. In such a situation, with this visit of the Indian Army Chief, an attempt is being made to give a big message to China.

Efforts to send a strong message to China

Actually, this visit of the Army Chief is important in this sense because after the Doklam issue, China has started increasing its dominance over Bhutan. China is building a road and setting up a village in the disputed areas of Bhutan near Doklam. These villages can be converted into barracks for soldiers in case of war.

During the Doklam dispute, the Indian Army stopped China from building a road on the disputed land of Bhutan. Because this road could have endangered the security of India’s Siliguri Corridor. After 72 days of faceoff, the Chinese army had to retreat.

Significantly, India and Bhutan have a special relationship, due to which Bhutan is considered a ‘protected’ country. The Indian Army also runs a camp named Indian Military Training Team (IMTT) in Ha, Bhutan, where Bhutanese soldiers are given military training.

Starting from Thimphu, the journey of the Army Chief will end at Chorten Memorial

General Pandey’s visit to Bhutan will begin from the National Memorial Chorten in the capital, Thimphu, built in memory of Jigme Dorji Wangchuck, the third king of Bhutan. General Pandey will also meet the current King of Bhutan. Apart from this, the Army Chief will hold detailed discussions with the military officers of the Royal Bhutan Army on strengthening the cultural and professional ties of the armies of the two countries.

The visit of the Army Chief will end at Druk Wangyal Khang Jhang Chorten Memorial in Dochula. This memorial has been built in the memory of the soldiers of the Royal Bhutan Army who made the supreme sacrifice while fighting against the insurgents.

Is something big going to happen in Pakistan? Know the full incident of the last 72 hours