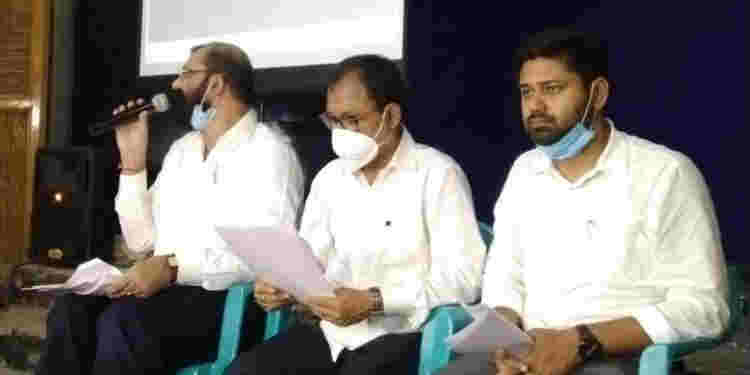 The All Assam Students Union (AASU) and Assam Jatiyatabadi Yuba Chatra Parishad (AJYCP) on Monday floated a political party under the name of ‘Assam Jatiya Parishad’. The coordinator of the party Basanta Deka announced this at a press conference in Guwahati. Names of several leaders of the party at the district level was also unveiled at the press conference. Former Minister Jagadish Bhuyan is also a member of the new party.

The sources said that the political party to be launched by the AASU and AJYCP is likely to play 80-100 seats in the assembly elections in Assam due early next year. Although the AASU and AJYCP forge an alliance is not pre-survey with Congress or part of its project “Grand Alliance”, which is open to an understanding with the Mukti Sangram Samiti Krishak (KMSS).