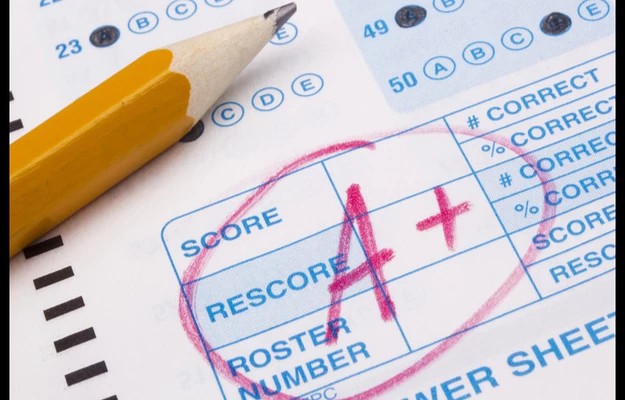 1. Recently who has been awarded the Green Energy by the Indian Chamber of Commerce – IREDA

5. Recently who has won the World Food Prize 2021 – Shakuntala Thielstead

6. Recently, Space X announced which cryptocurrency to be accepted as payment for launching the Doge – 1 mission – DogCoin

7. What is the name of the world’s first unmanned vessel to cross the Atlantic? – May Flower 400

9. Recently who has been named the first woman executive editor of The Washington Post – Sally Buzzbee

10. Recently who has been appointed as the new MD & CEO of Godrej Consumer – Sudhir Sitapati